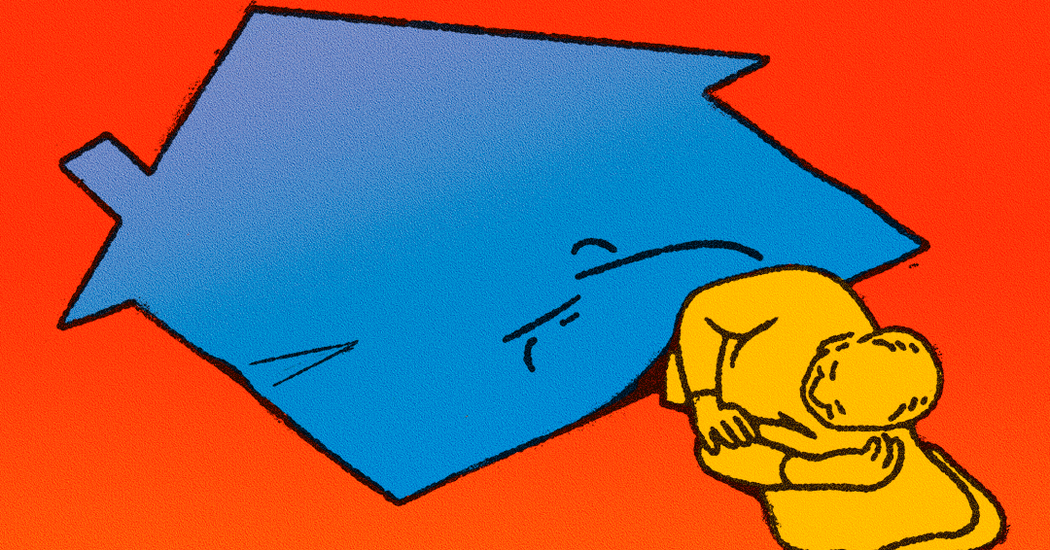 Reviews | Do you want to solve the housing crisis? Take charge of the hotels.

Your institute has written about using the eminent domain to create more housing. In Los Angeles, in particular, the eminent domain has a rather troubling history linked to the massive movements of Latino Angelenos to build Dodger Stadium. I find it hard to believe that people will support a prominent field program, because of this story, but also because it will feel like the government is going too far. How do you convince people that everything is fine and that the government will not just use this power to build a stadium?

The idea behind this is a public issue in what appears to be private property. So, for example, when we spoke to people in downtown Los Angeles, many hotels there said, “No, no, no, no, we never want homeless people in our buildings. And I think that’s the option that needs to be exercised in all kinds of creative ways. Well, it’s private property, yes, but they’ve also received millions and millions of dollars in government grants. This is what it means to have a public stake in private property, and this option must be exercised creatively.

How to make it a political reality? It’s hard to imagine Eric Garcetti, the mayor of Los Angeles, for example, suddenly using a prominent estate to build social housing. What must happen politically for this to become a reality? It looks like we are talking about what would be a small revolution in attitudes and leadership.

It has to start with the organization. We have several housing movements, like Moms 4 Housing in Oakland and Reclaiming Our Homes in Los Angeles, who have advocated for the reclamation of vacant properties and the use of tools like eminent estate to keep tenants. in their house. A crucial element of their demands is community control over land and housing. They have built a collective power in order to put political pressure on elected officials, and above all, they are building a new common sense on the public stake in property and on housing as a public good.

Much of the housing debate right now seems to be about eliminating single-family zoning. I understand the importance of this, but sometimes I have the impression that it is sold as a panacea to solve housing inequalities. I live in Berkeley. There has been a lot of credit for the city’s commitment to eliminating single-family zoning, which absolutely has a racist and exclusionary history in the city. But in reality, if you look at a map and see the wealthy areas that are zoned single-family, there’s almost no chance that a significant amount of housing will be built there.

I understand how zoning has been a key instrument of segregation and exclusion. But I wish the solution to inequitable housing would be as simple as getting rid of this instrument. I don’t think it’s gonna work.