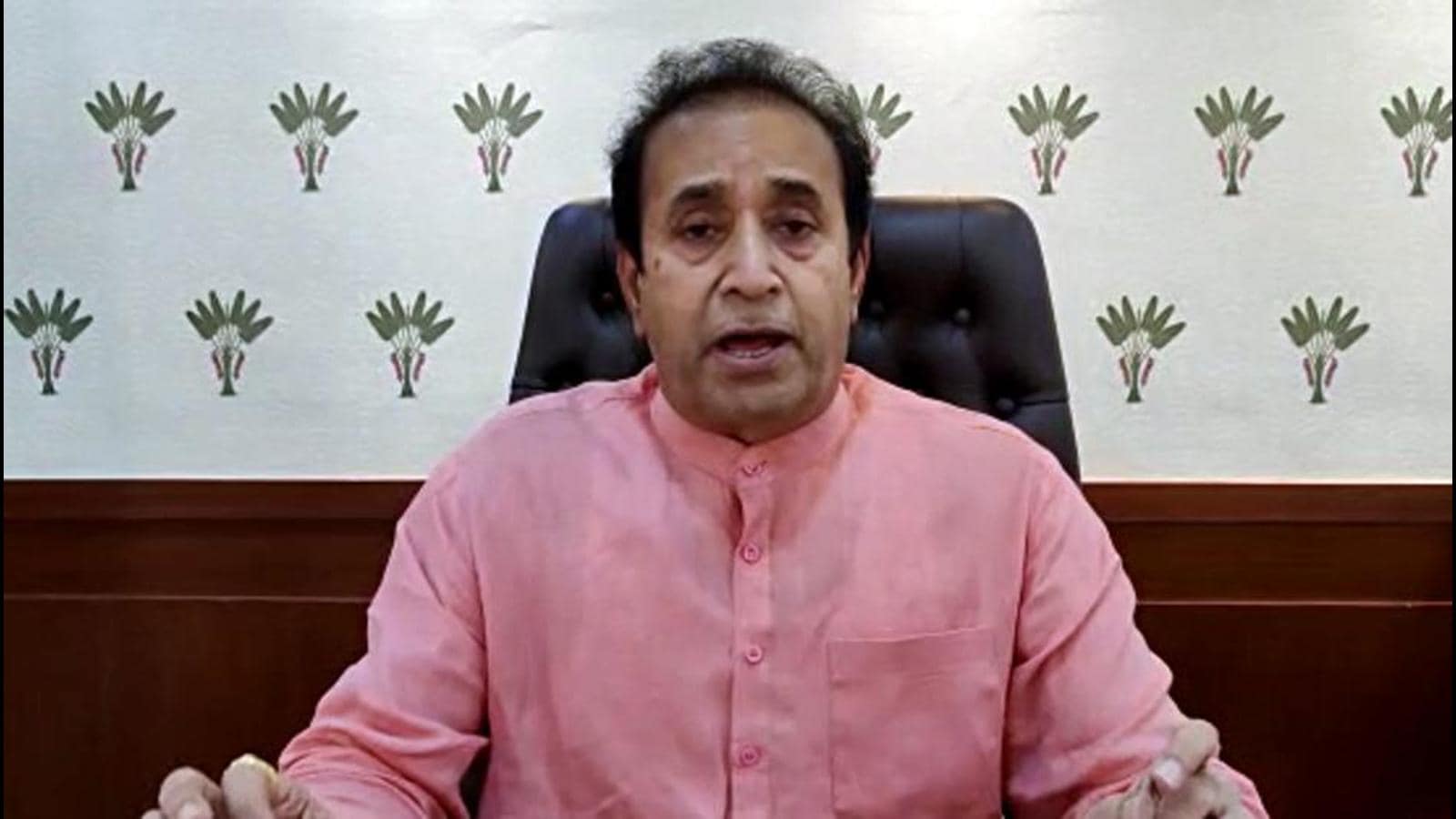 Anil Deshmukh, former interior minister of Maharashtra, joined the guest house of the organization for defense research and development (DRDO) in Santacruz (East) at around 10 a.m. on Wednesday for an interrogation concerning a corruption allegation brought against him by former Mumbai police commissioner Param Bir Singh.

Deshmukh was summoned by the Central Bureau of Investigation (CBI) on April 12 as part of the preliminary inquiry (PE) which was registered on April 6, a day after the Bombay high court ordered the agency to investigate the allegations. Deshmukh resigned his post on April 5 after the High Court order.

Singh accused Deshmukh in his letter to Maharashtra Chief Minister Uddhav Thackeray on March 20, saying he asked Vaze and a few other police officers to collect ₹100 crore per month in bars and restaurants, hotels in town.

Singh was kicked out by Deshmukh from the Mumbai police commissioner post on March 17 and appointed director general of Home Guards after the National Investigation Agency (NIA), which is investigating the Antilia bomb threat case as well as the the murder of Thane0-based businessman Mansukh Hiran. , arrested Vaze for allegedly planting an explosives-laden vehicle near the residence of industrialist Mukesh Ambani on February 25 with a threatening letter. Vaze was reinstated in the police force after 17 years and was appointed head of the criminal intelligence unit by Singh.

Shortly after the bomb threat case in Antilia, Singh transferred the case to the CIU and appointed Vaze as the investigating officer. During the investigation, the agency reportedly discovered Vaze’s involvement in both incidents.

Discovery Group to open combination of hotels and hostels in Palawan, Siargao