Some Escondido motels have become crime magnets, and the pandemic hasn’t helped. At a motel, police found there had been a 420% increase in calls for service over the past year.

Hoping to breathe new life into some of these properties, the city is moving forward with an ordinance allowing the conversion of hotels and motels into individual housing.

The ordinance would allow motels to be used permanently for residential use in commercial areas, which they say would lead to the revitalization of those areas. 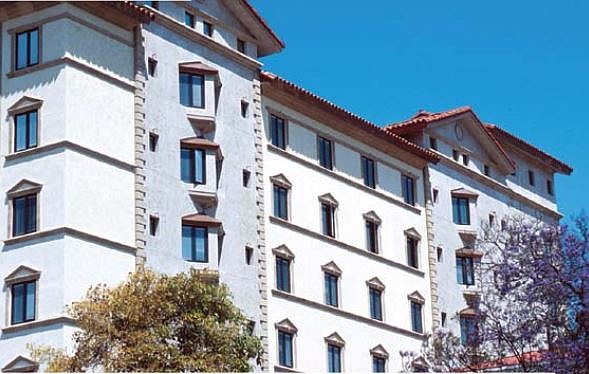 It’s unclear how many would qualify or want to participate, but Adam Finestone, acting director of community development, told city council he knew of interested hotel owners.

Some may accommodate the option. According to the city, the pandemic has spawned “devastating occupancy levels in 2020 and 2021,” and industry experts are predicting “an uncertain or bleak future for their continued operations post-pandemic.”

Under the order, existing hotels and motels in all zoning districts and those located in specific plans can be converted to single room, supportive housing, transitional housing, multi-family housing or a combination. 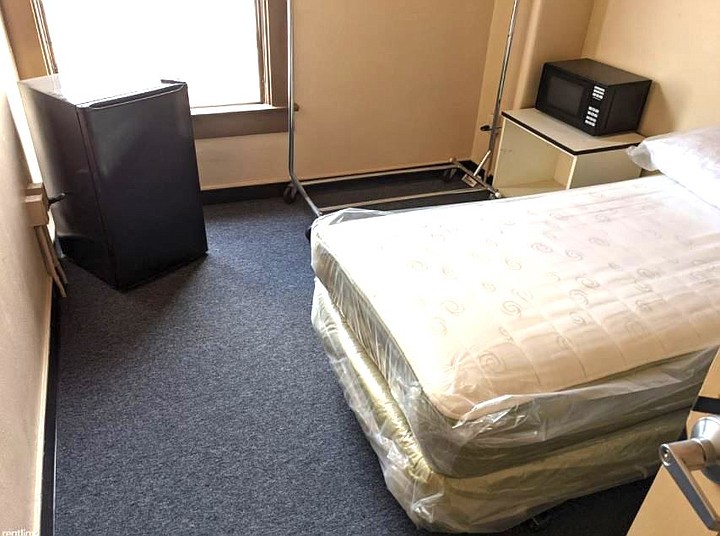 The city says converting the motels would be cost effective because they are already built and require much less rehabilitation than other structures. This would accelerate the construction of affordable units to meet the city’s share of regional housing.

Escondido collects hotel taxes from 16 hotels and motels that have made payments over the past five years. Conversion applications would be subject to tax analysis to offset the cost of municipal services, whether the developer is non-profit or for-profit.

Currently, the city has a hotel conversion which it considers a success. Last year, Interfaith Community Services purchased a motel on North Center City Parkway and turned it into housing for the homeless.

“It has been converted into a residential care facility, not just housing,” Finestone said. Services provided by the operator have made a difference at the once troubled site, helping residents struggling with substance abuse issues, offering employment advice and more. Police calls for service there “have dropped dramatically”.

Where these services are not provided, problems persist. Police Chief Ed Varso told the council “we can have anywhere from 10 calls a month to over 100”.

Last year’s spike in calls was attributed to a wave of homeless vouchers from outside Escondido due to Covid, but ‘some properties have consistent patterns’ of narcotics and drug issues trafficking in human beings.

The city cannot use eminent domain to repossess problematic property, according to Housing Services Manager Karen Youel. “It must be a voluntary purchase.”

One way for the city to have more control over the operation of a property is to decide to go through Project Homekey, a state-funded program, and purchase the motel.

The city would be the applicant or could act as co-applicant and allow the developer to own the property. “Or we can continue to own it for the 55-year accessibility period,” she added.

“We’re looking forward to seeing how they[state]roll out the program. Many cities have had success with the idea that when someone lives on a site permanently, they treat it differently” than temporary shelter.

“This idea of ​​permanence allows people to treat their homes a little better.”

Who said roadside pit stops have to be boring? This summer, road-tripers looking for stylish accommodation that won’t break the bank, something between upscale luxury and highway-side corporate chains, are discovering a new trend: motels mid-century overlooks transformed into affordable and trendy places to stay. Goodbye beige pallets and vending machines; hello, disco balls and […]

Opinions expressed by Contractor the contributors are theirs. Solving the housing crisis is a nuanced question that plagues many people all over the world. In this country, in particular, the problem has caused divisions among political parties. Whichever party you identify with, you are probably as lost as anyone else when it comes to finding […]

Ontario’s whimsical hotels, motels and Airbnbs that will transport you to another world

Pack your bags! Whether you want to spend the night in your favorite Dr. Seuss book or have a slumber party in space, there are tons of whimsical hotels in Ontario that will transport you to another universe. So if it’s time for an out of the ordinary stay, this one’s for you. Narcity may […]